Project in schools in Milan “Meeting the world’s religions”

The proposal stems from the need to try to initiate, under the inter-religious dialogue and the metro cities in the making, starting from Milan, the capital already rich and complex, a serious and concrete path of practice, as well as theoretical restatement, often sterile , the foundation principles of the dialogue itself.
In a society like ours, the principles must be affirmed with determination, but you can consolidate mainly on the educational plan: to grow the new generations with nontrivial stereotyped knowledge of the fundamentals of the most widespread faiths and particularly those in our city, all or almost, in any case, already present in the global landscape, it becomes fundamental. Food, feed knowledge, feeds and nourishes the ability of respect and dialogue. 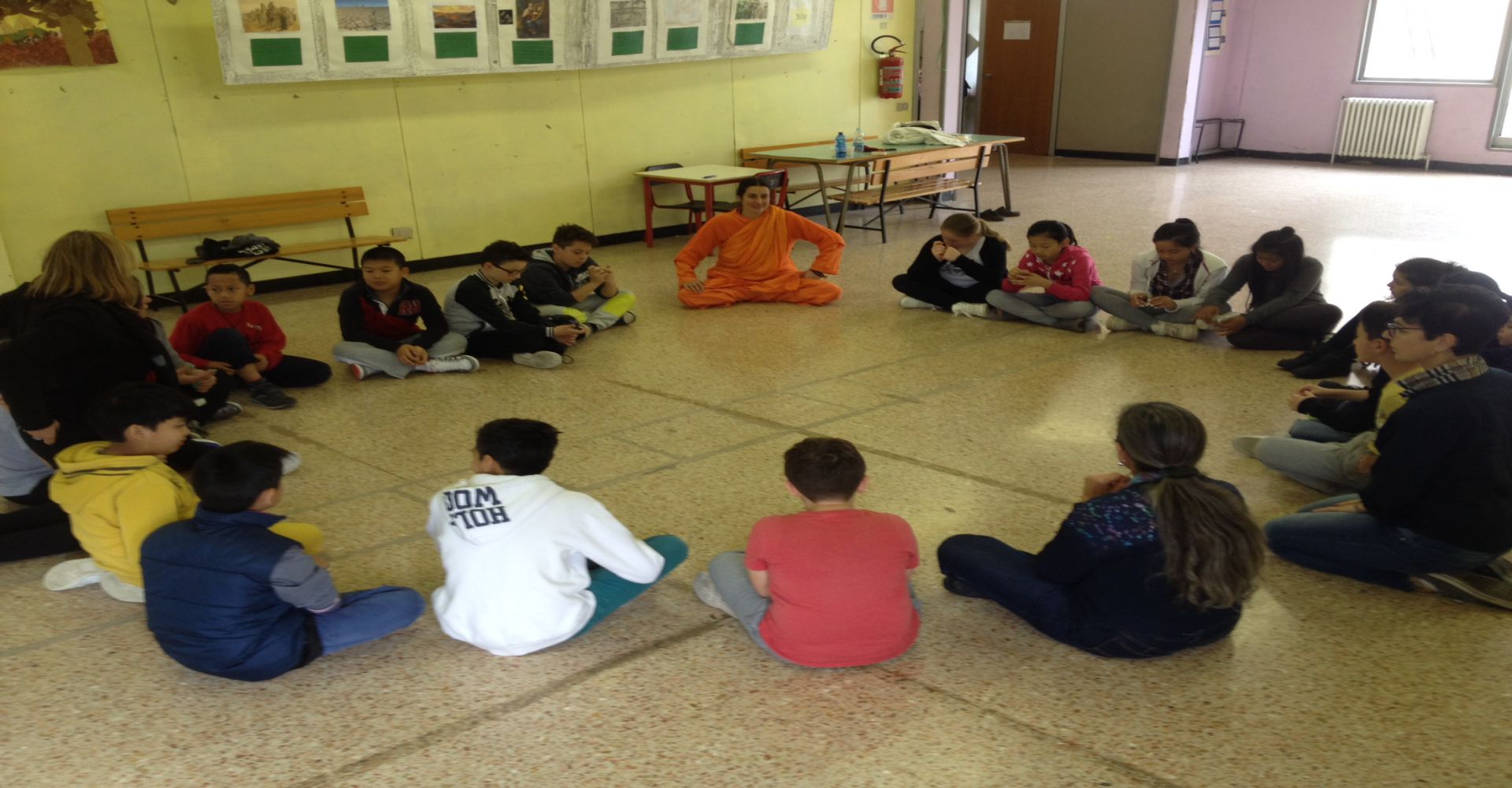 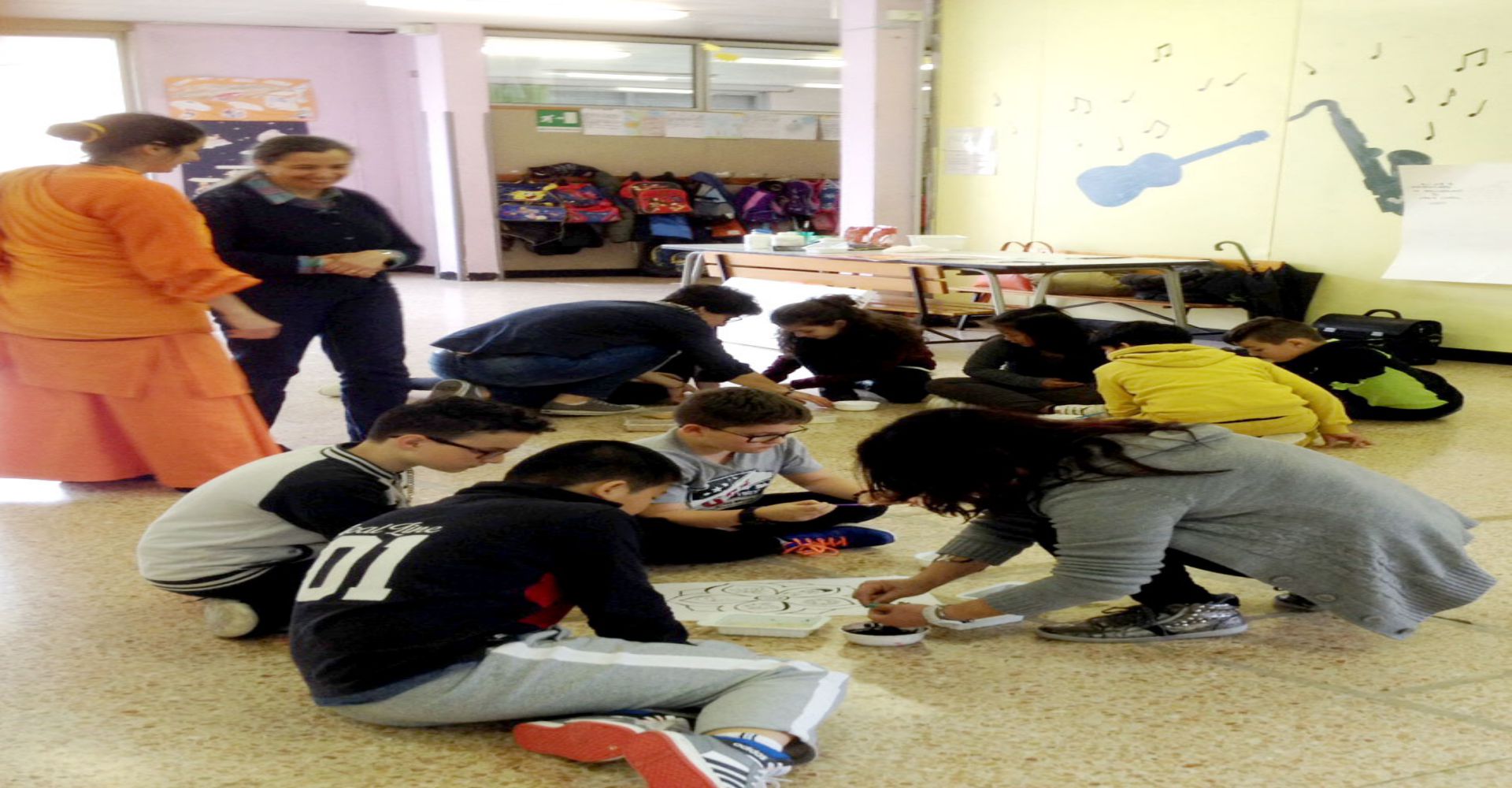