The Italian Hindu Union, Sanatana Dharma Samgha, is a religious body which represents all the Hindus living in Italy who recognize themselves in its ideal values. It was created for the protection, coordination, practice and study of Hindu culture and religion.

It was officially recognized by the Italian State as a religious denomination by the President of the Republic.

After a long process, on 11th December 2012, the Italian Parliament ratifies an official Agreement (Intesa) with the Italian Hindu Union. As declared in the above mentioned Law of agreement, Dipavali or Diwali, the Festival of Lights, is recognized in Italy as the official Hindu religious festivity.

This Agreement also allows to give 8 out of 1000 of one’s income taxes to the Italian Hindu Union.

The UII is inspired by values of harmony,
peace and respect towards all living beings,
the true foundations of Hinduism, Sanatana Dharma.

Spread the ancient traditions by favouring
collaboration between all groups and people
who practice Hindu cults, respectful
of mutual diversity and freedom.

“Working together, working for everyone”, could be its motto.

SAFEGUARD OF HINDUS IN ITALY

The UII protects the rights of all Hindus
in Italy; in general, it provides for the
safeguard and representation
of their moral and material interests in
any venue, whether institutional or not.

The UII favours the process of
integration. It helps
to deal with problems
in the field of occupation, of language,
of understanding regulations and
Italian culture.

The UII promotes educational and training projects
as an ethical and social responsibility.
It supports education in
non-violence and recognition
of equality.

The UII preserves authenticity
of Hinduism from new trends and
misrepresentations. Spread
the practice of yoga in its true ascetic value.

The Italian Hindu Union (UII) was born around the eighties in response to the need of different groups of Hindus, Italians and foreigners, to join together in a single association.
It was officially founded in 1996 thanks to the extraordinary foresight of Paramahamsa Svami Yogananda Giri spiritual guide (mahant) of the Hindu Monastery Matha Gitananda Ashram of Altare (in the province of Savona, northern Italy).

Throughout its history, the UII has founded monasteries and temples, and also carried on much work with immigrant communities. It has participated in many initiatives in hospitals, schools and prisons; organized numerous conferences and conventions; established positive partnerships with leading Italian Academies.

One of its aims is to highlight the presence of Hinduism in Italy and to see all the Hindu communities united and working together in spreading Hindu spirituality, culture, art and knowledge in general through collaboration, exchange and friendship. 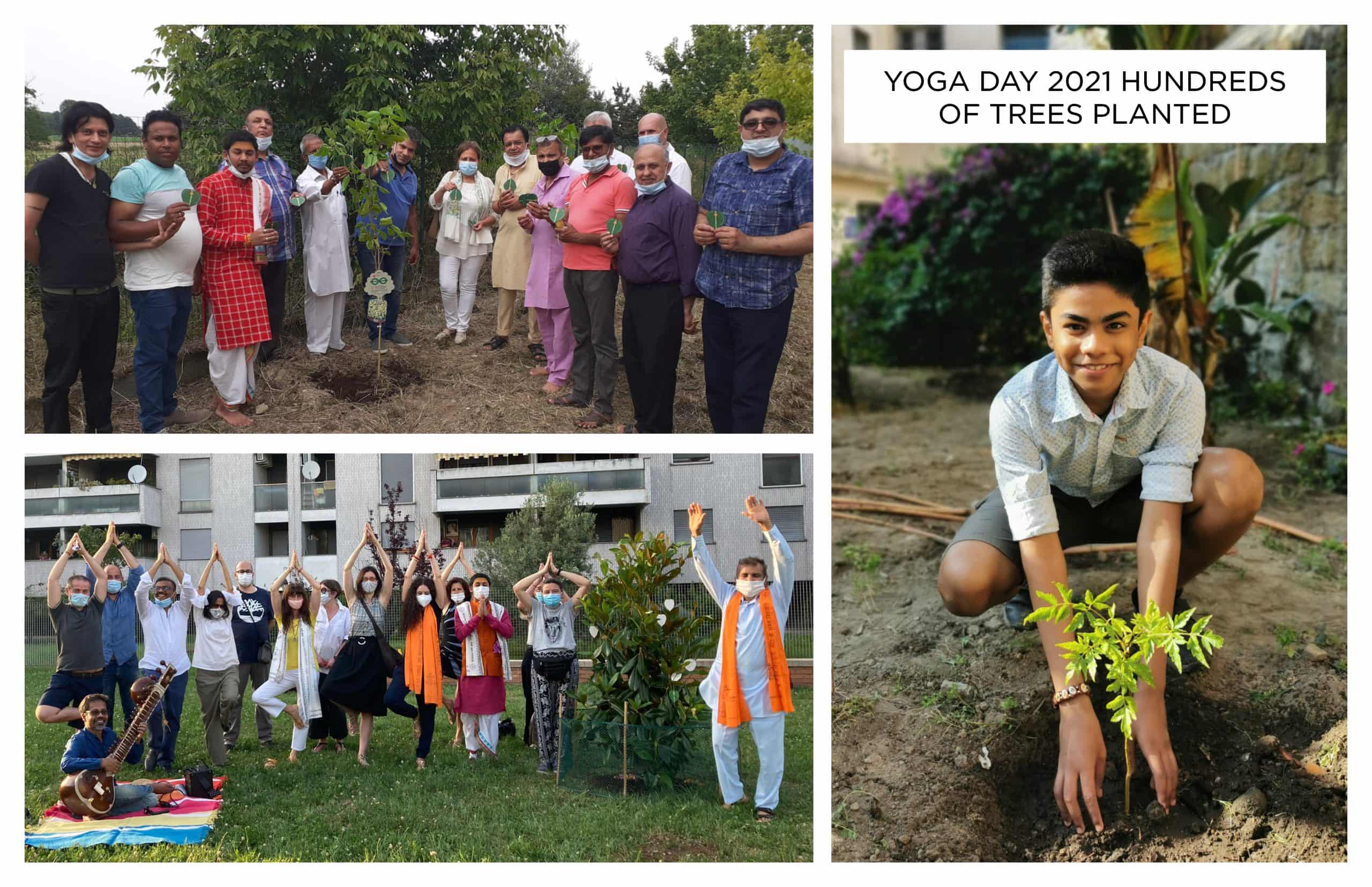 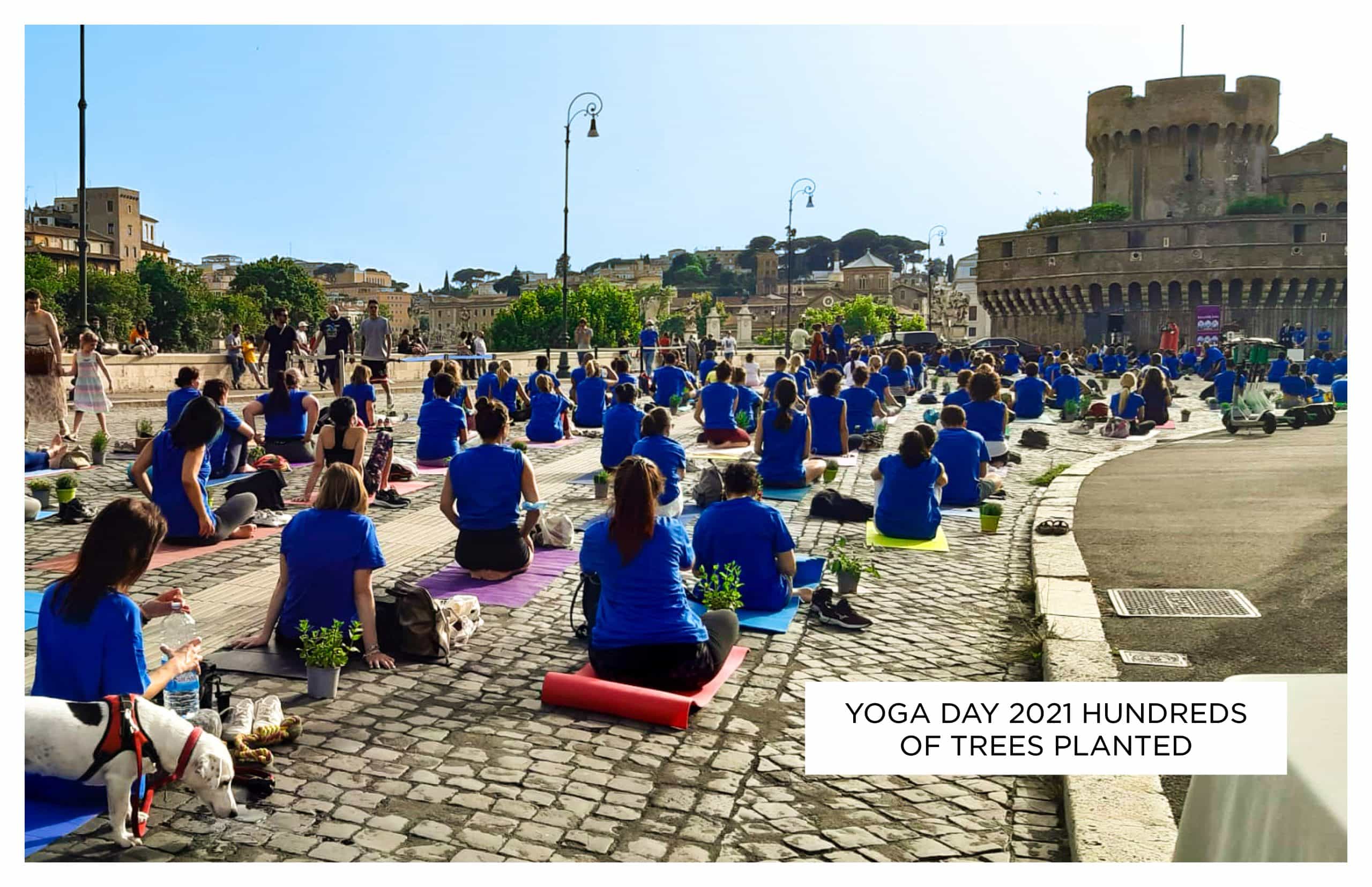 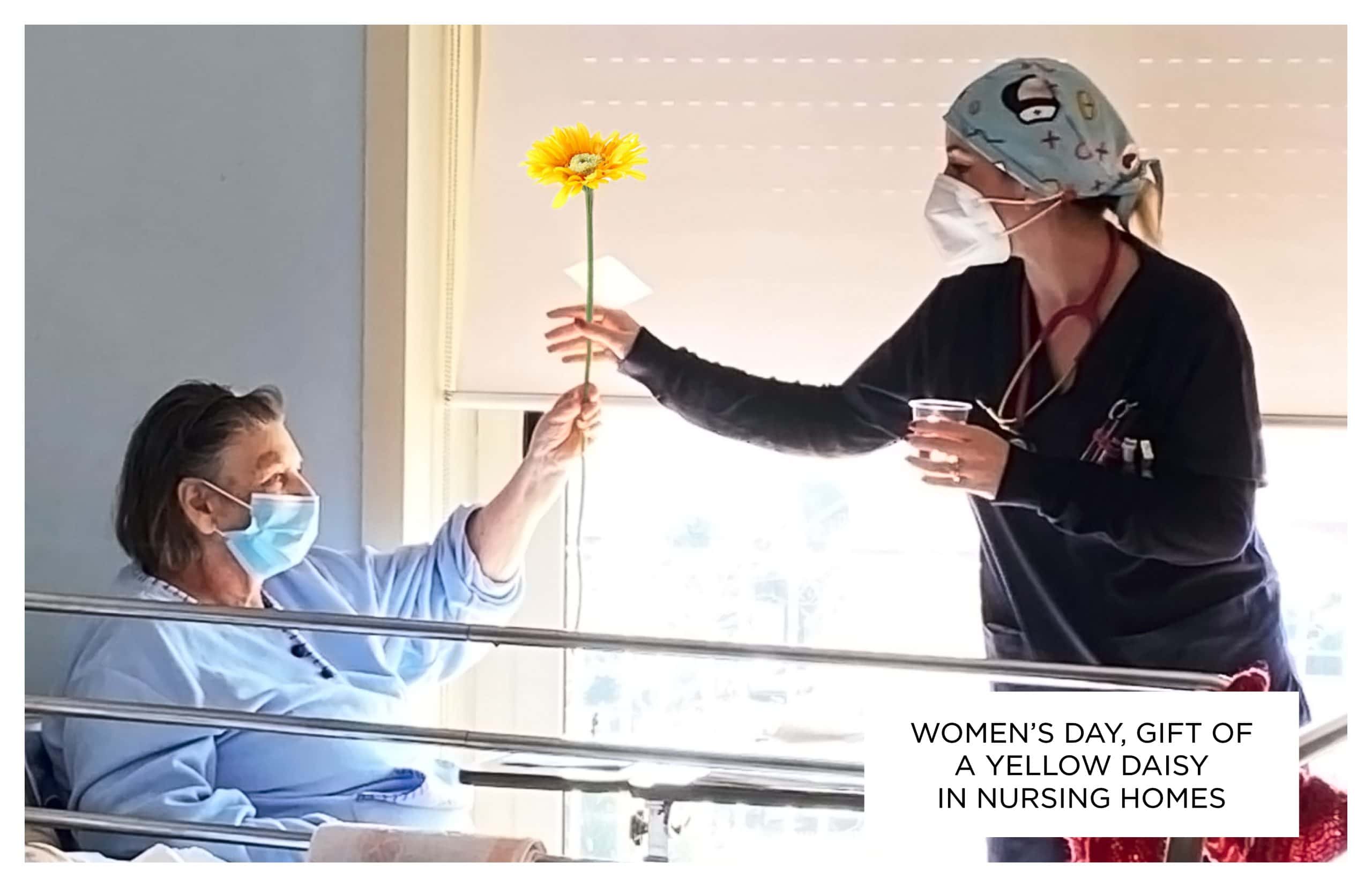 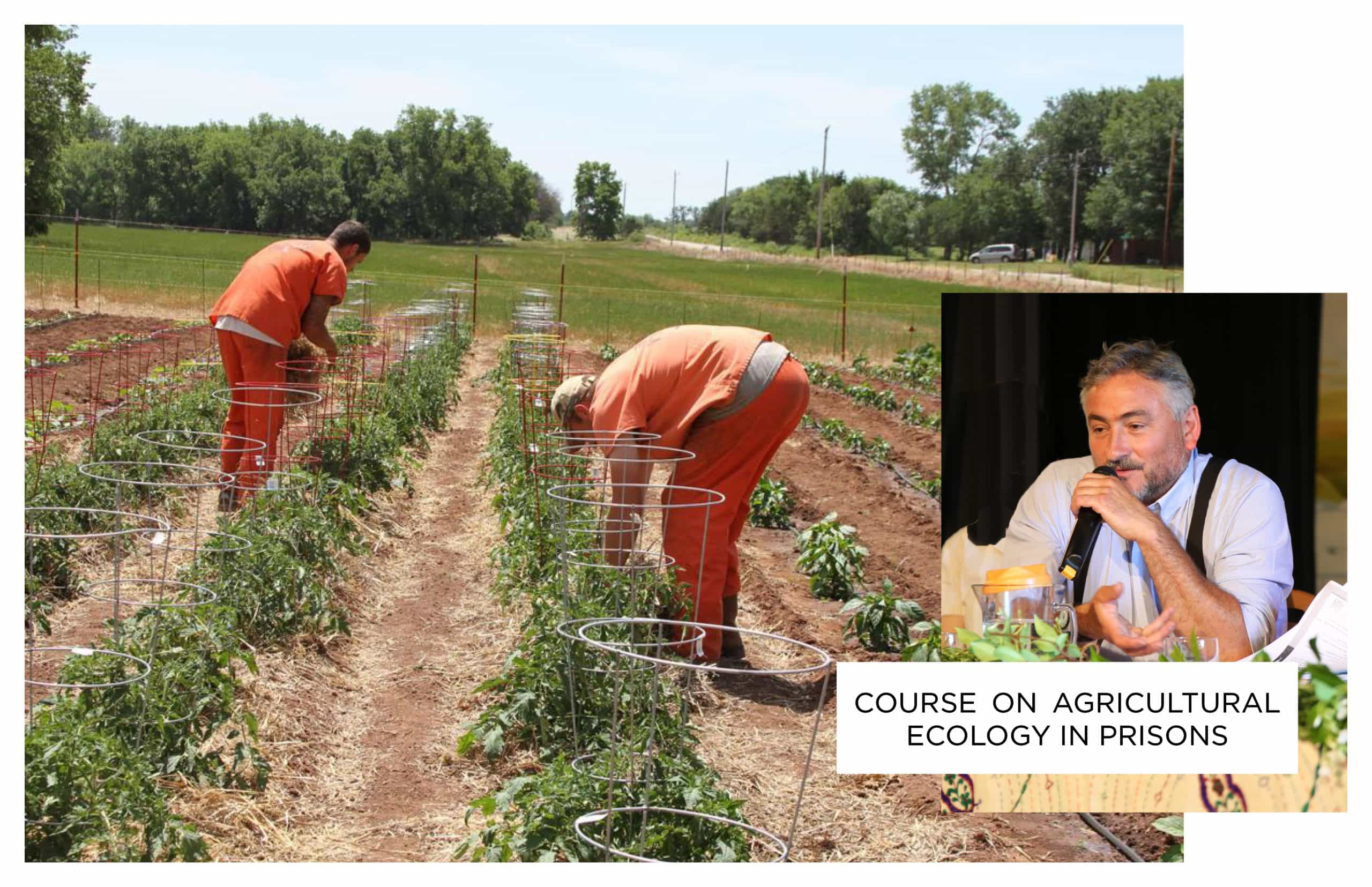 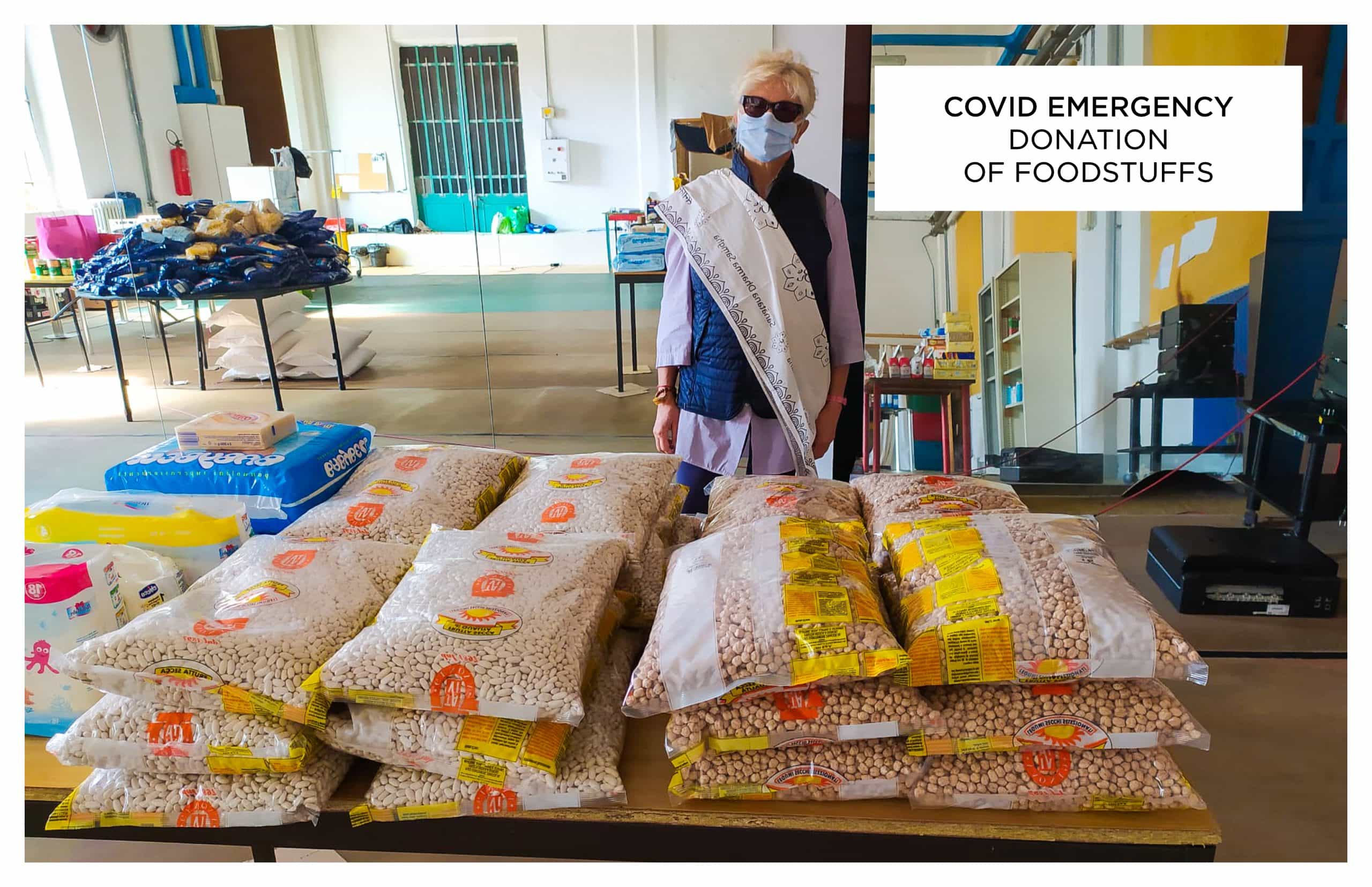 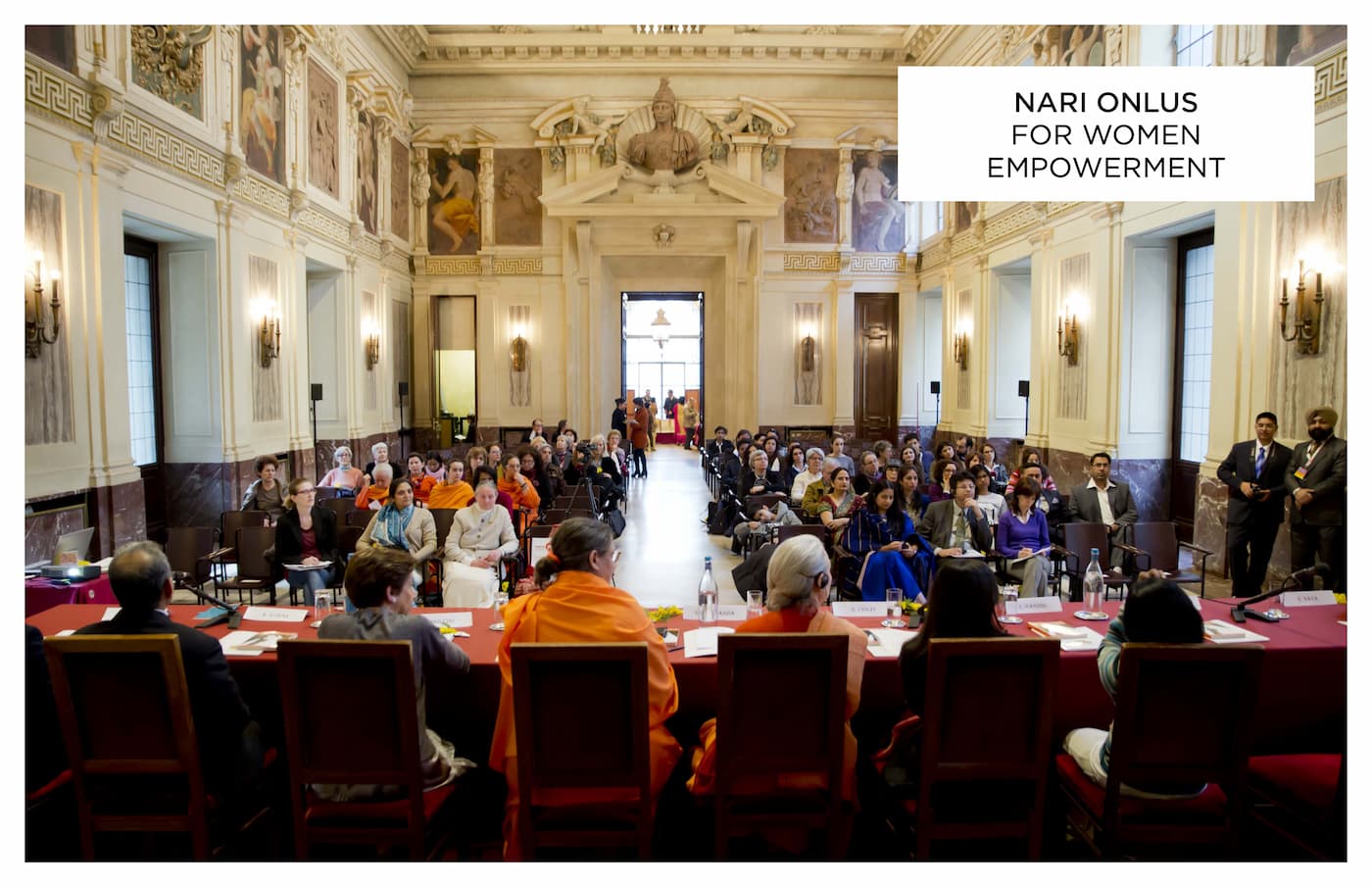 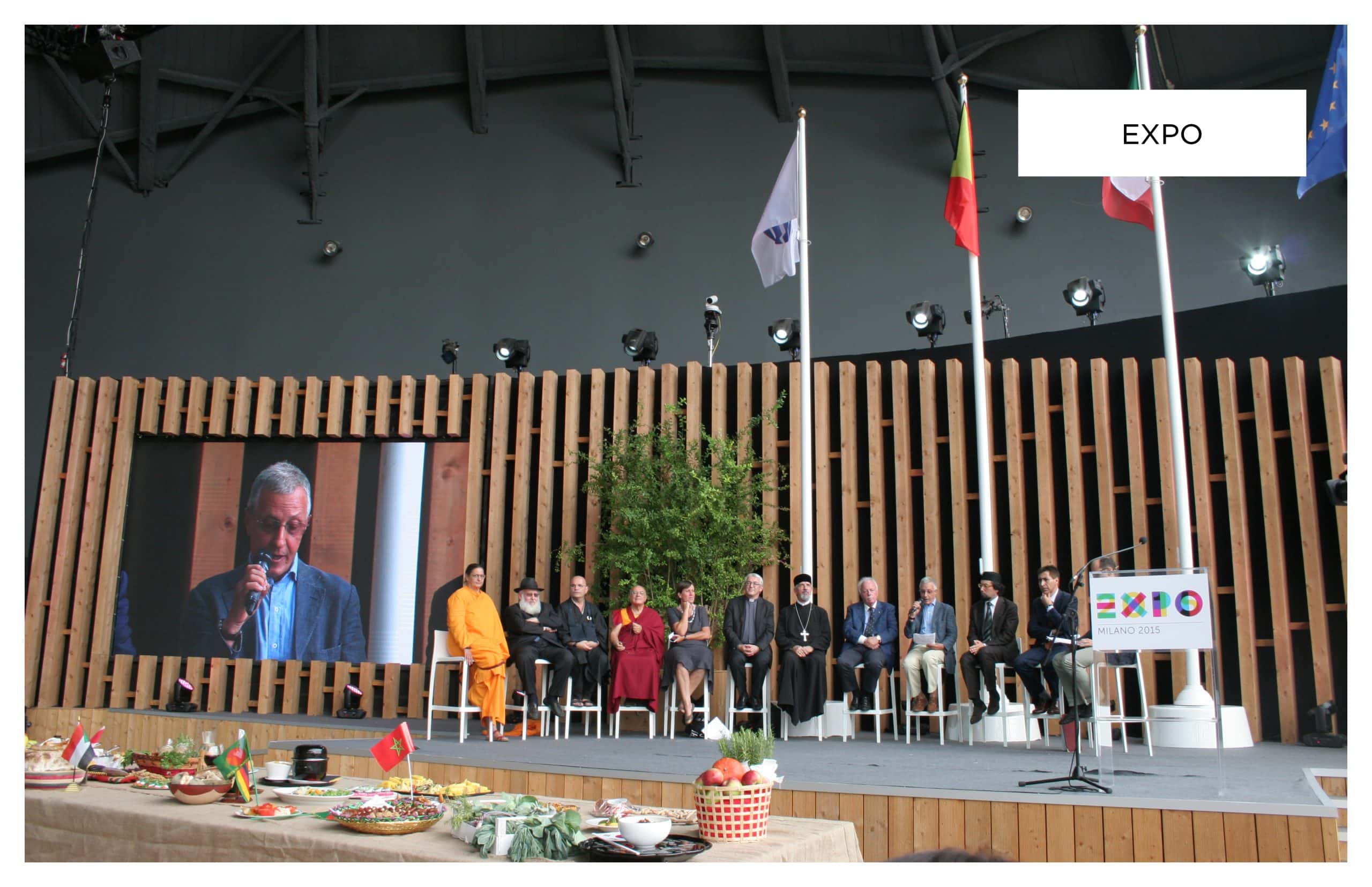 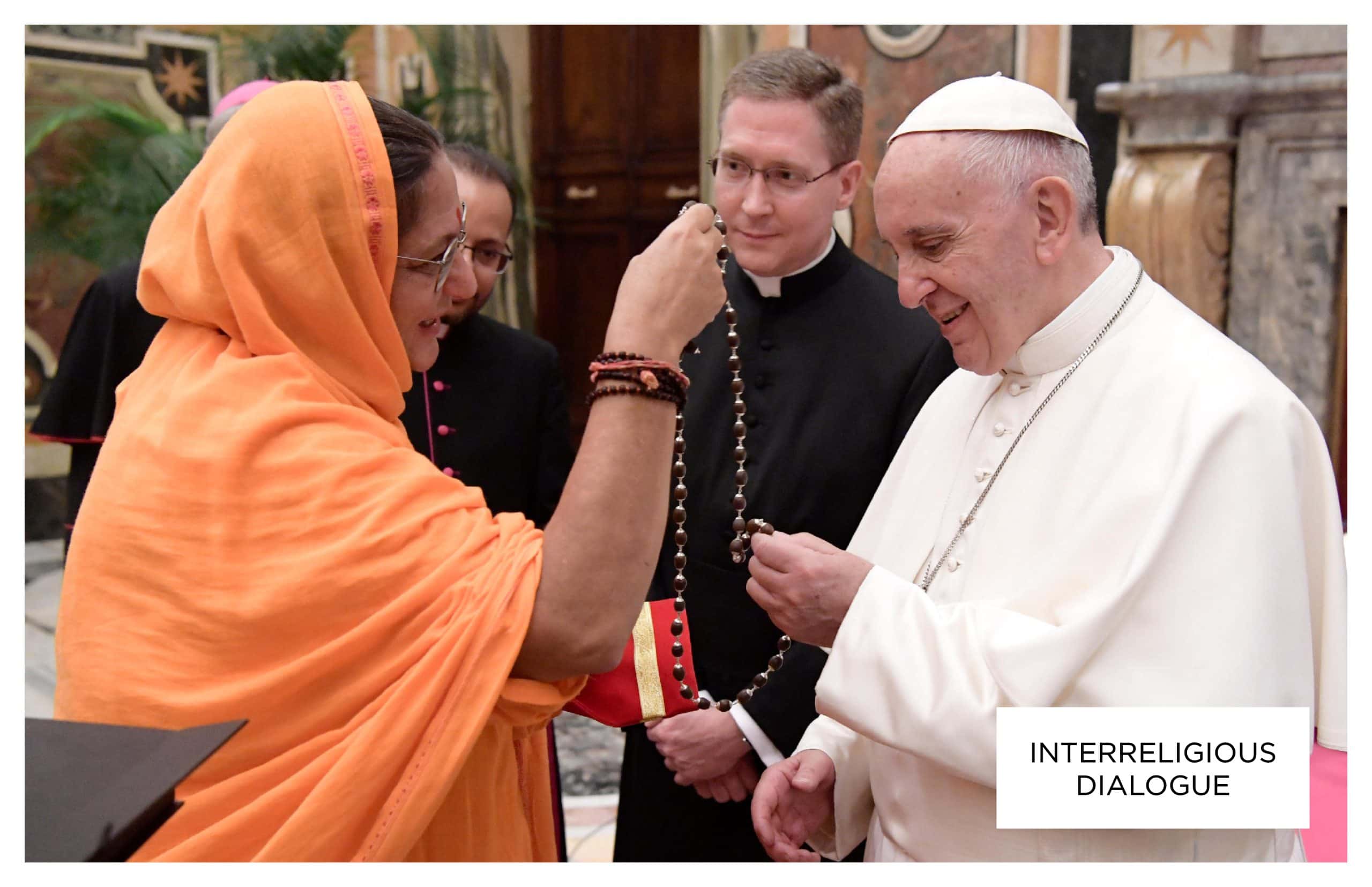 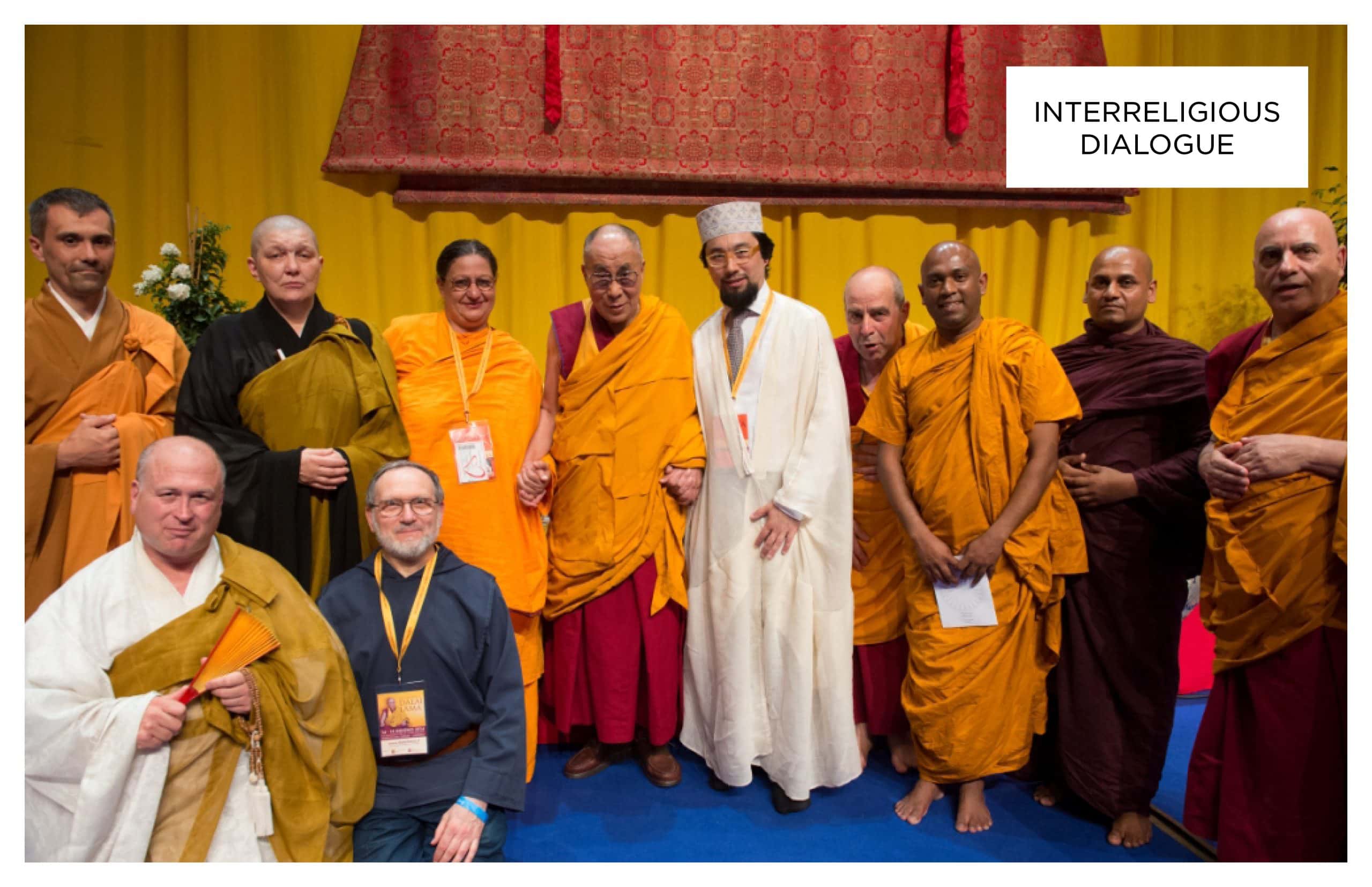 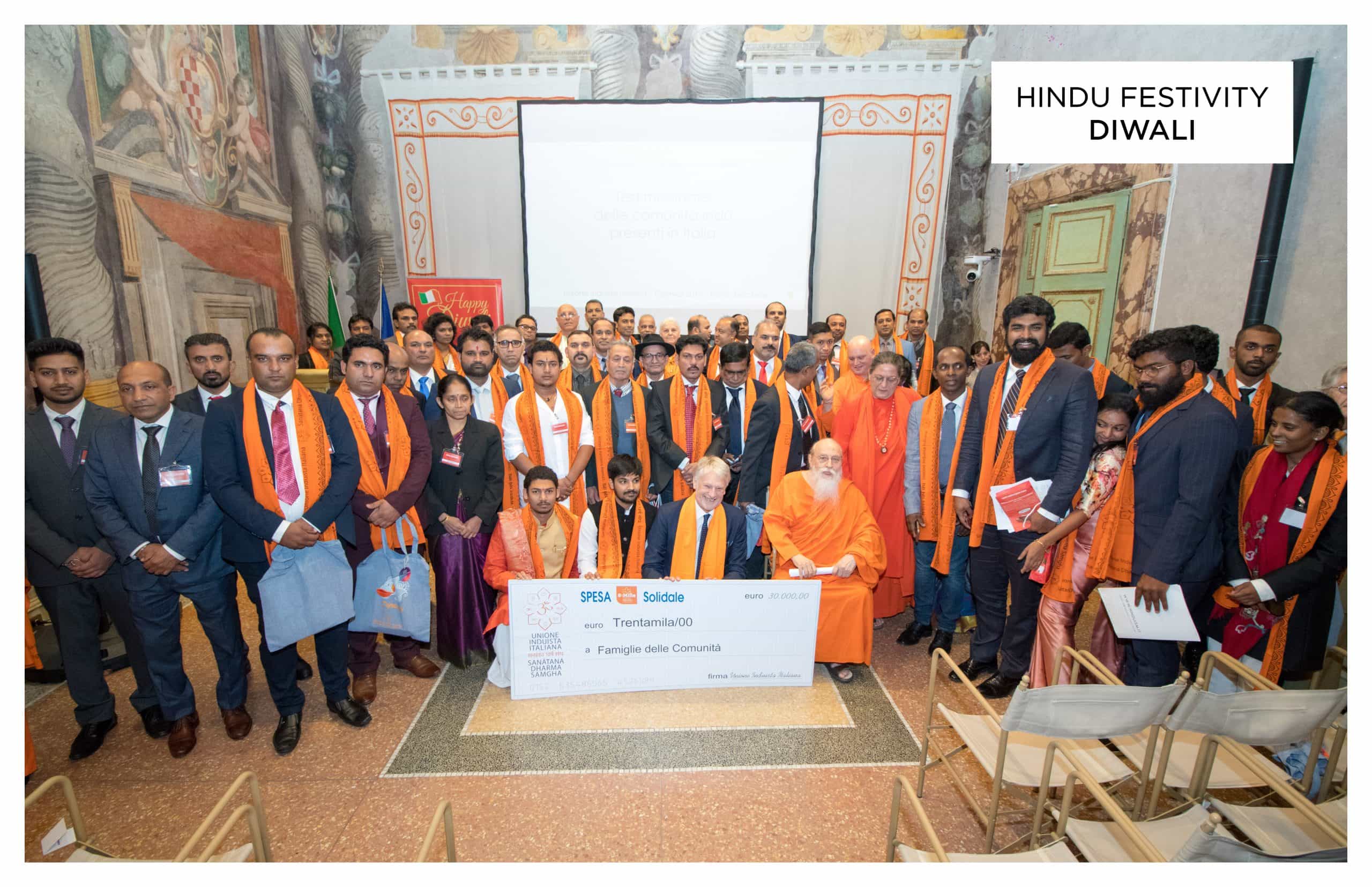 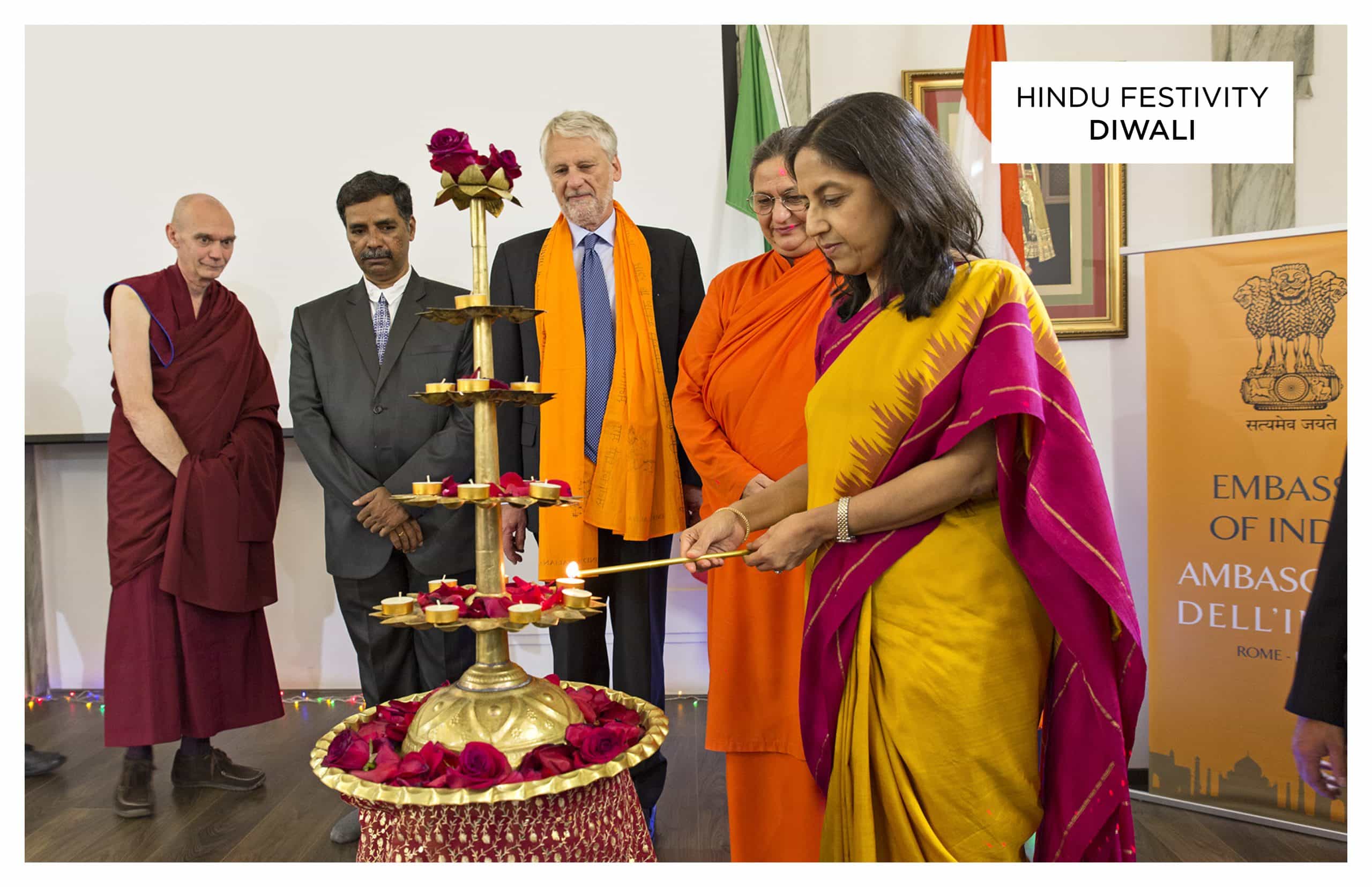 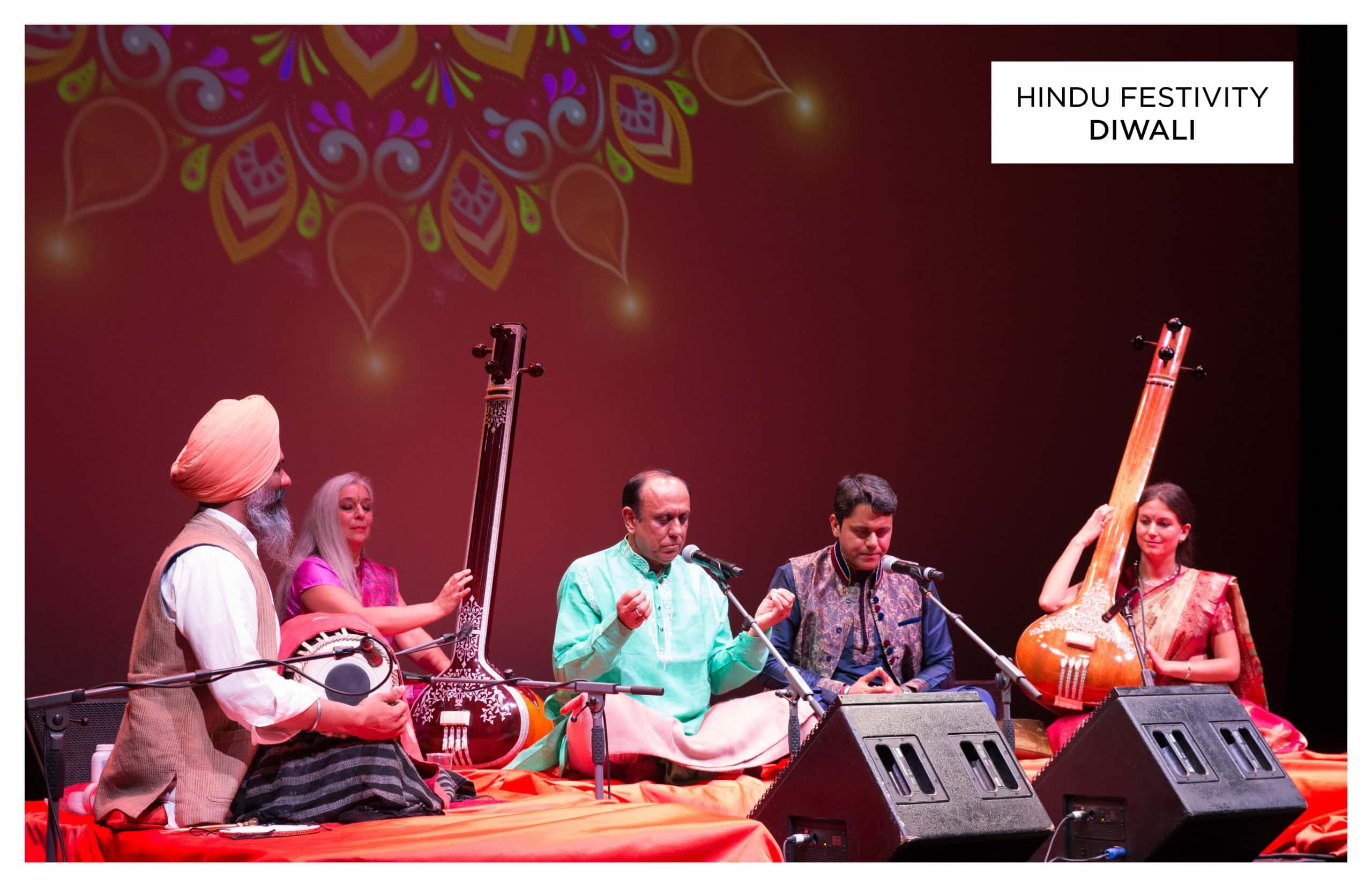 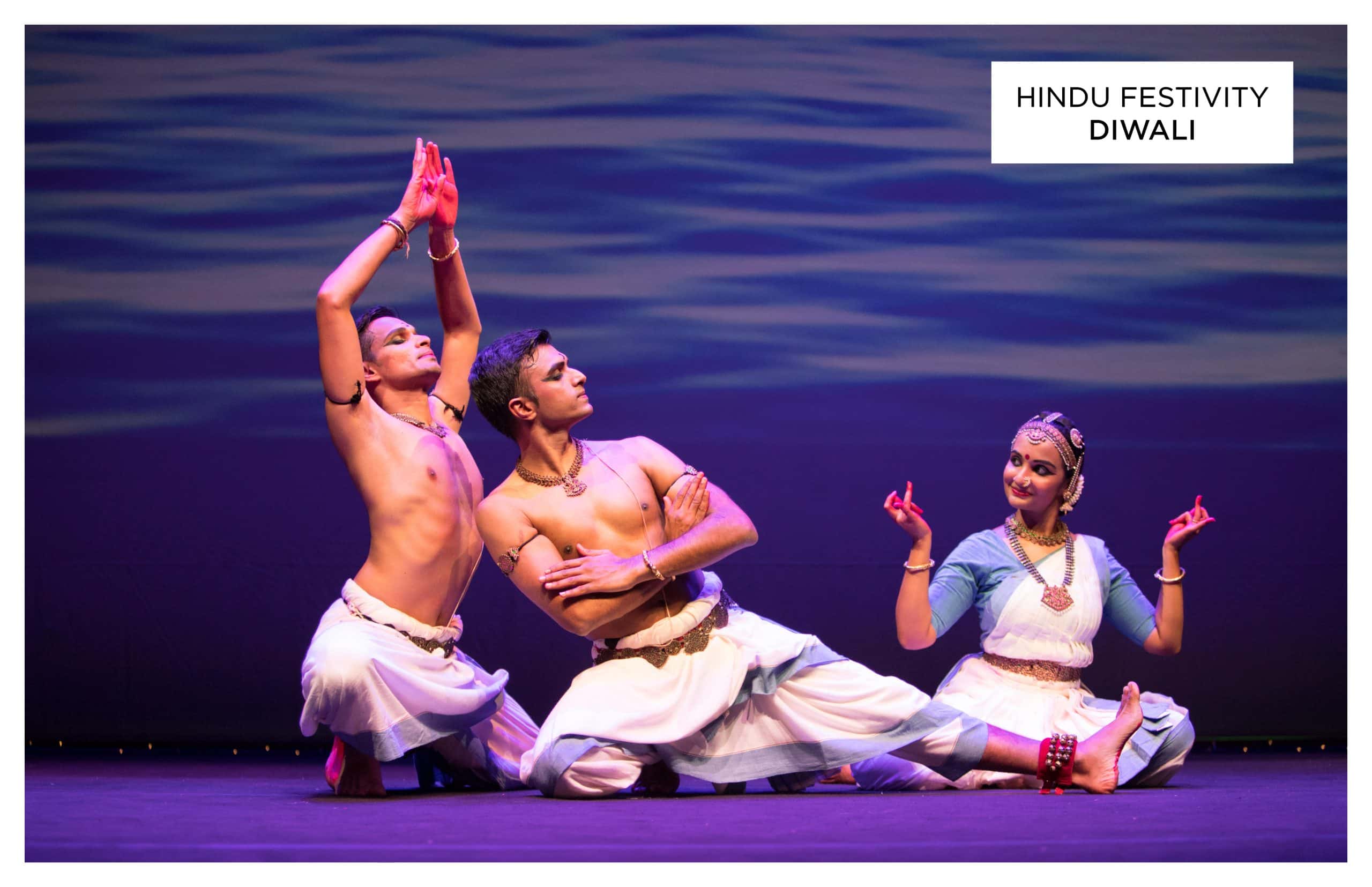 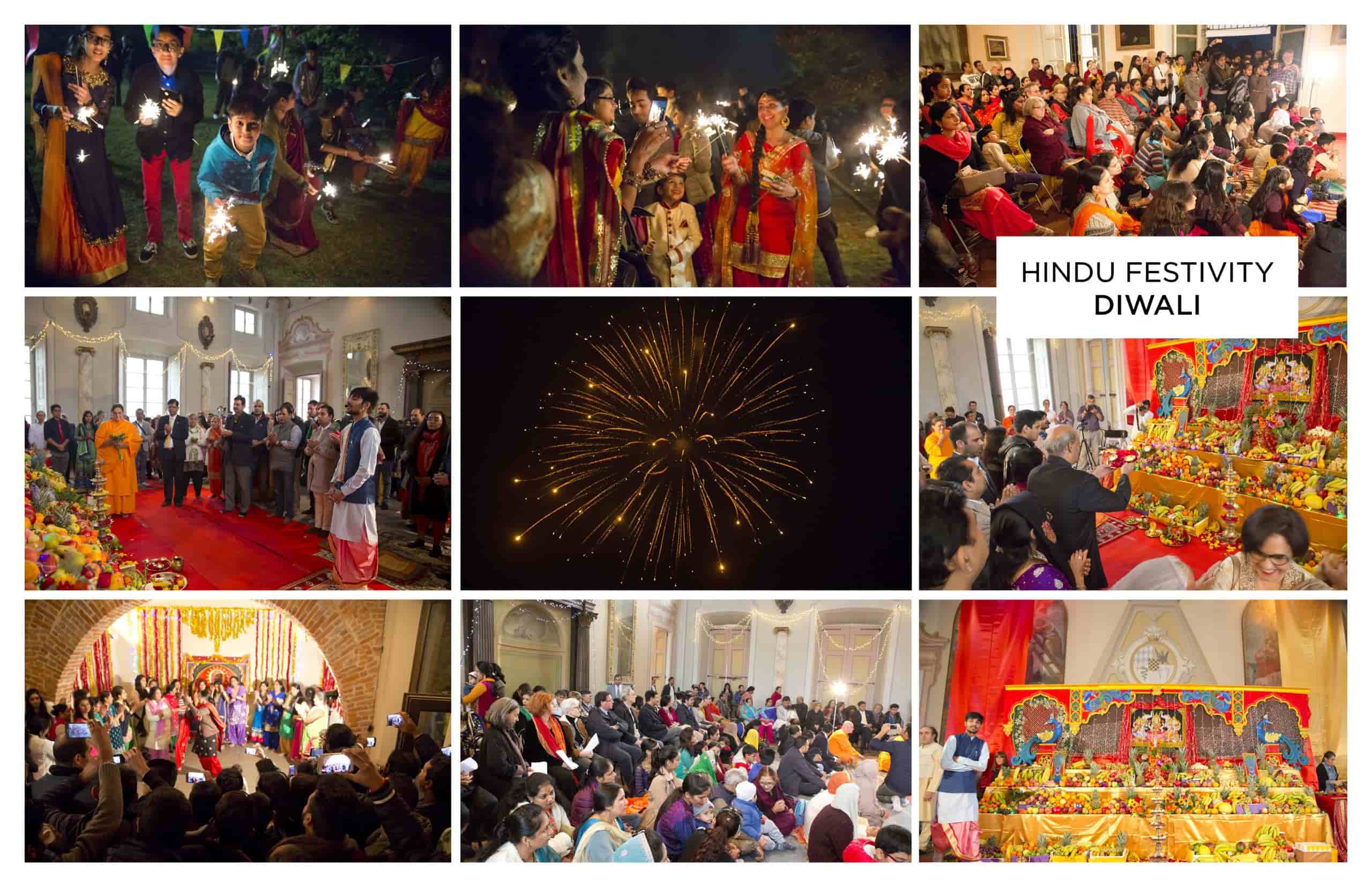 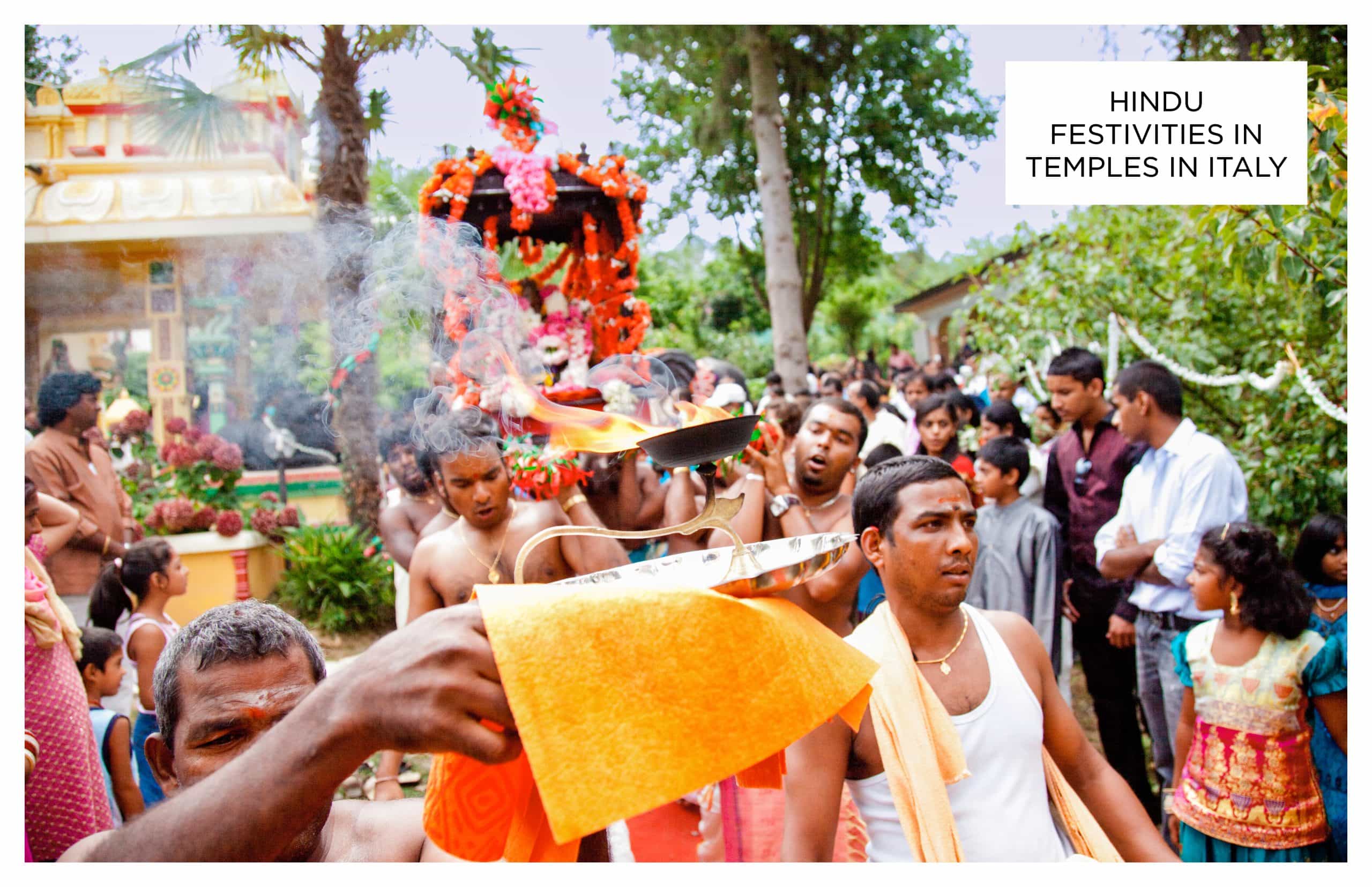 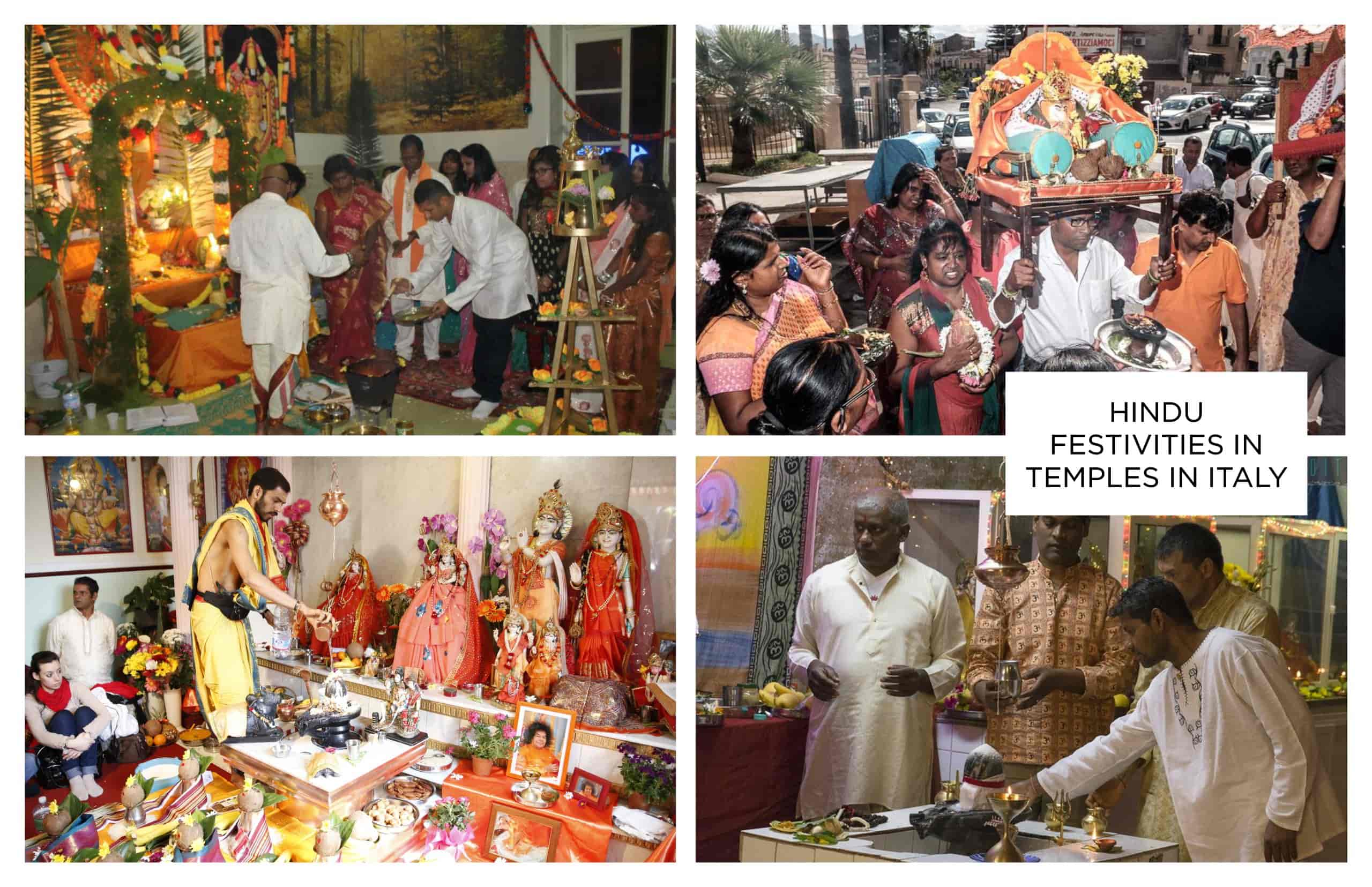 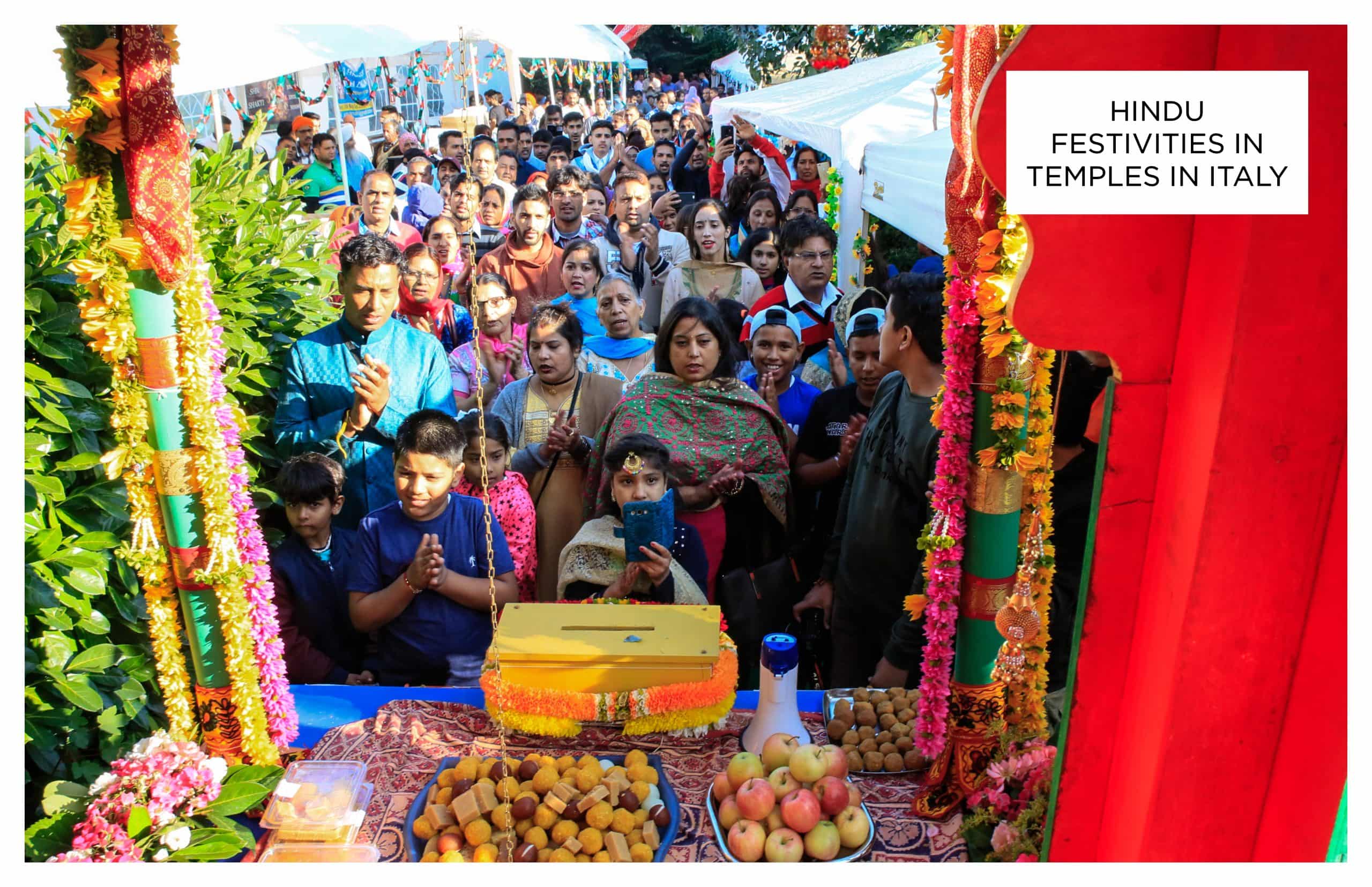 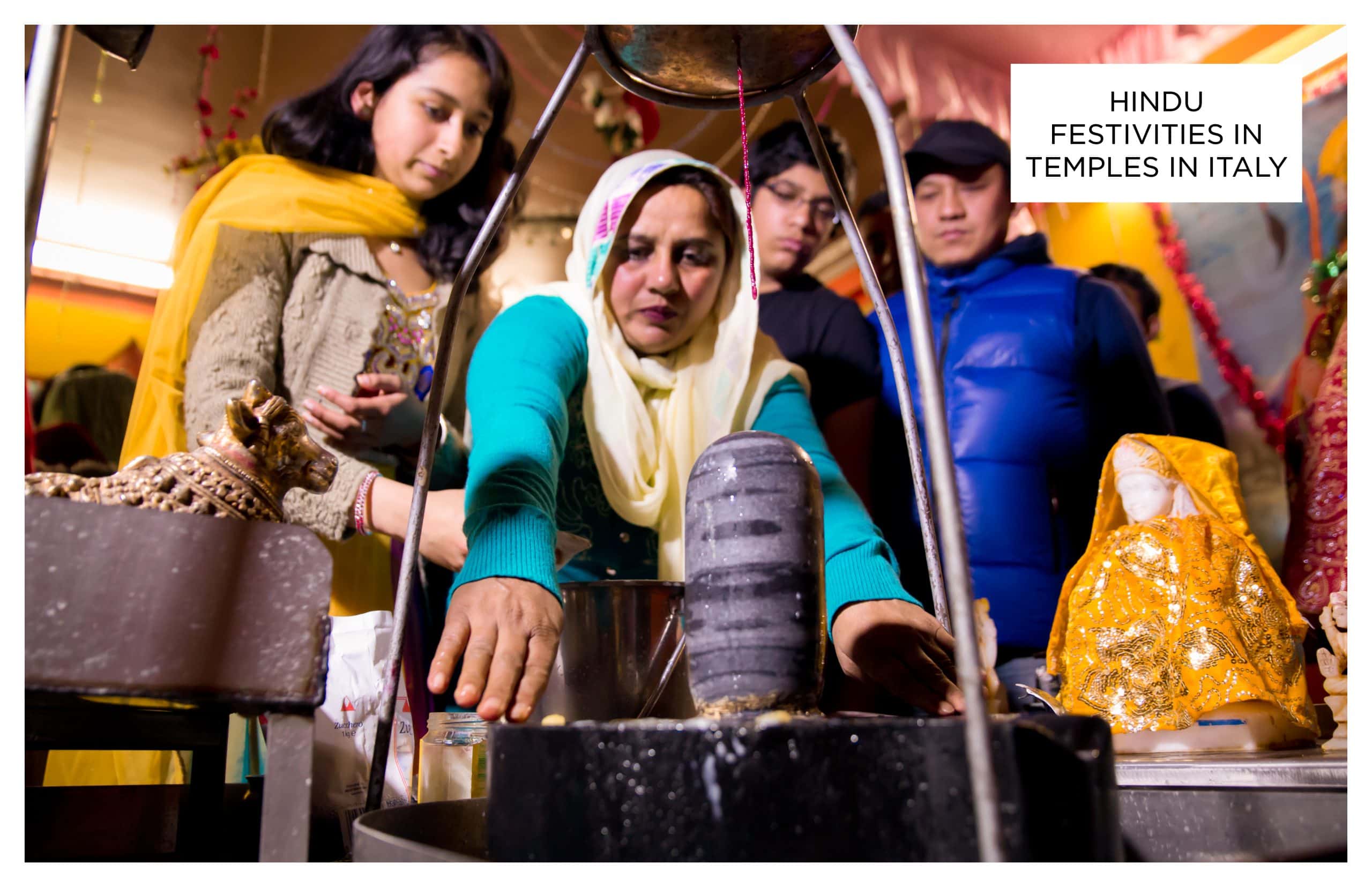 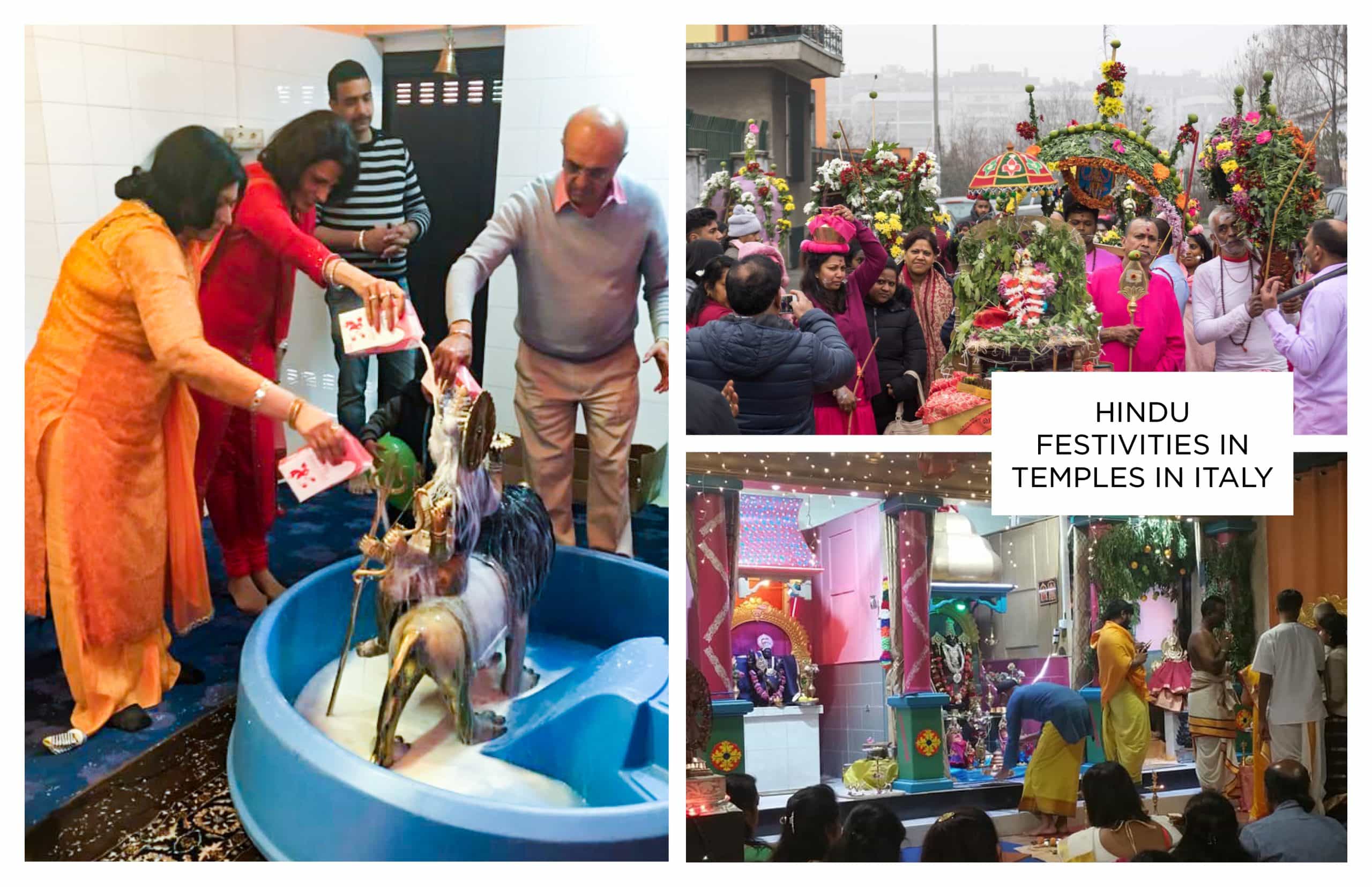 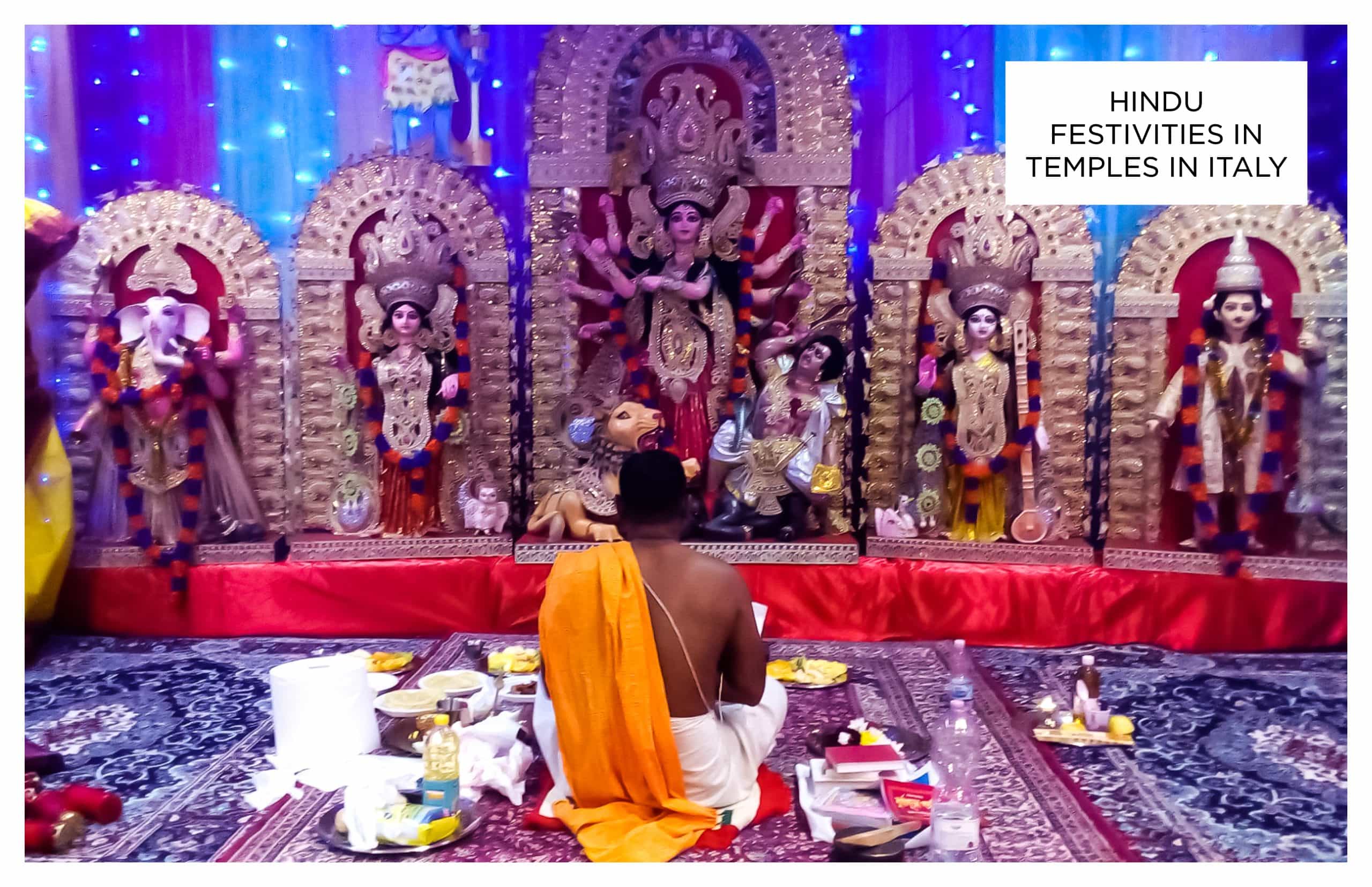 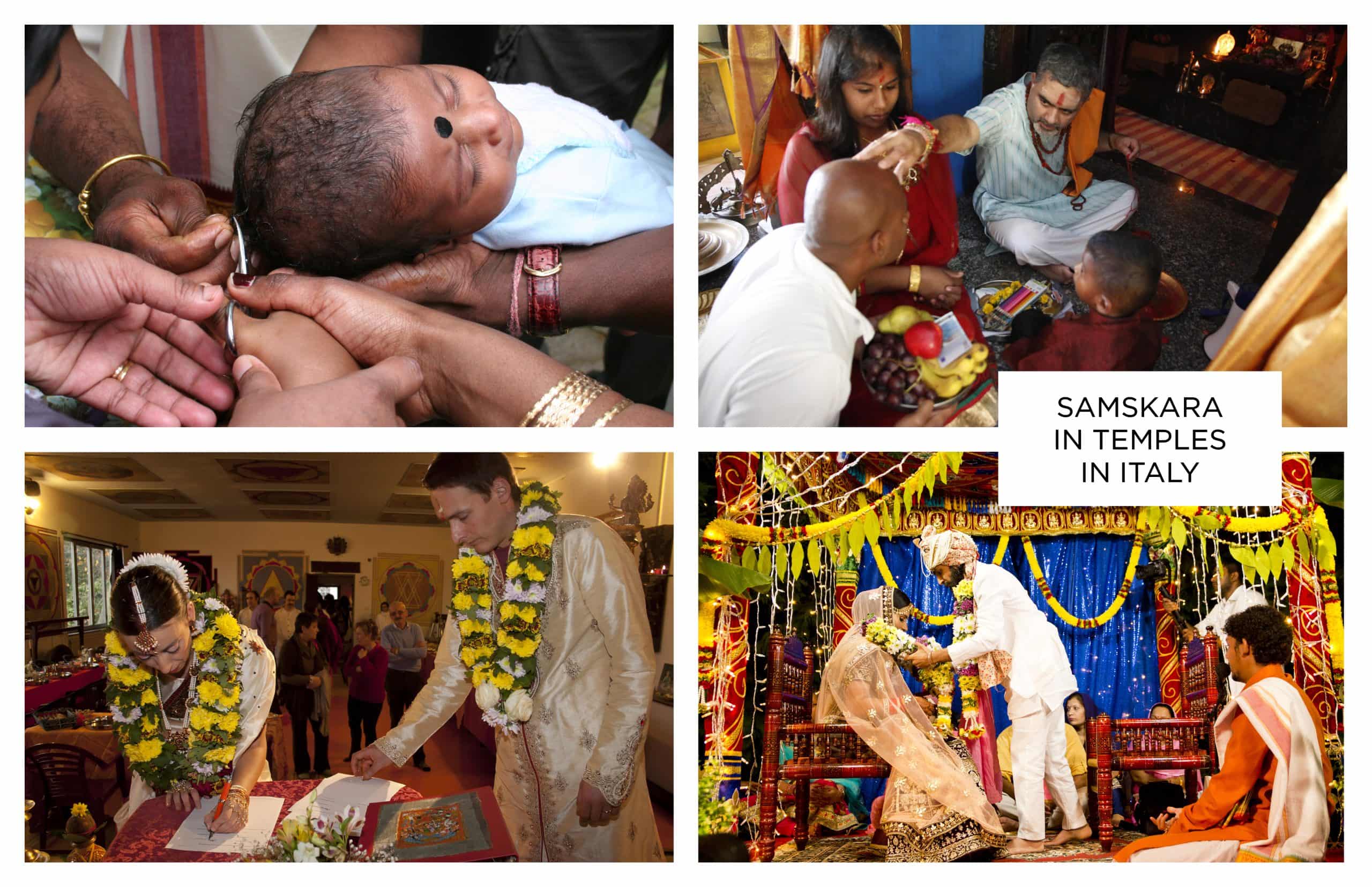